RIMECO is a 5th generation, family owned company with a solid history of innovation and expertise. As a reliable and flexible partner, we provide our customers with quality products and individual, quick service, 24/7. THIS IS US.

At RIMECO, we are committed to walking the talk and to maintaining our position as a global market player. 130 years of experience has given us a deep knowledge of the market and an extensive network, which we make available to you – for your benefit.

Besides trading quality raw materials, we plan, handle and execute large and small recycling projects solo or in partnerships. In any case, we promise you best-in-class products, clear communication, personal engagement, and goods delivered on time. Every time.

Our head office is located in Aabenraa, Denmark, with several facilities in Scandinavia. We work with the most experienced and skilled partners that meet our high standards.

Take a look at our products and services to see what we can do for you. 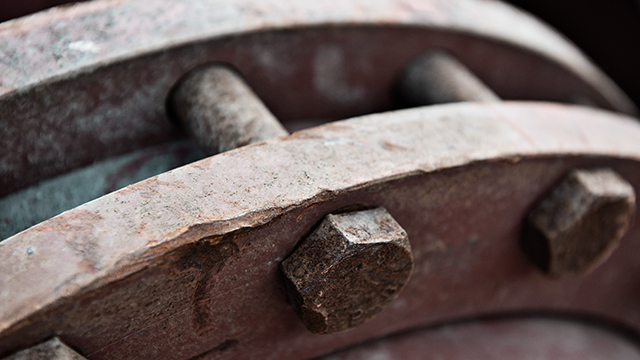 Our code of conduct

The Group believes fundamentally that free and fair competition, both within the Group and on the markets where the Group conducts business, gives rise to the best possible allocation of personal, financial and economic resources.

The Group is subject to Danish legislation. Due to this fact, the Group also follows the rules described in the UN Global Compact when operating outside of Denmark. This implies the following:

The Group supports and respects the protection of internationally declared human rights and tries not to contribute to violate human rights.

The Group supports voluntary unionism and approves the right of collective agreements. Further the Group supports elimination of forced labour, child labour and discrimination on grounds of personal characteristics, such as sex, age, decent or nationality, social background, political conviction or sexual orientation.

The Group has actively committed itself to comply with all local legislation and standards in relation to the environment. The Group uses technologies which support this. The Group’s primary business area is an active way to show environmental prudence. Recycling is energy and CO2 saving for society.

The Group work against all forms of corruption including blackmailing and bribery. The Group has from 2009 committed itself to on an ongoing basis to control all its cooperative partners regularly. New partners are controlled before new contracts are made. The control is carried out through EU’s sanction control list. 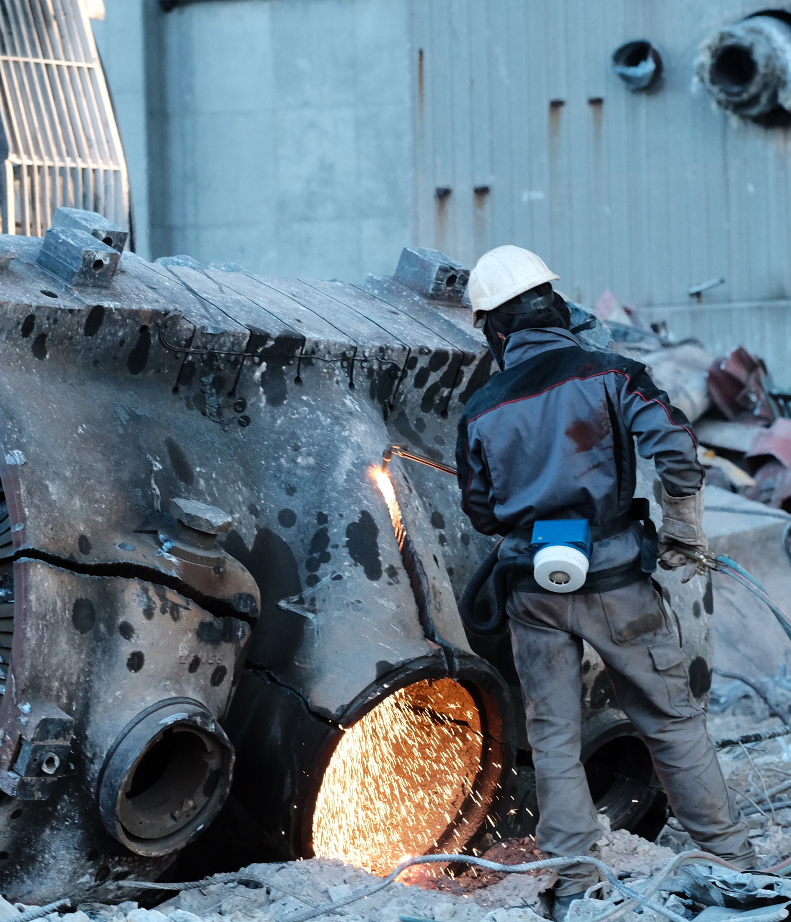 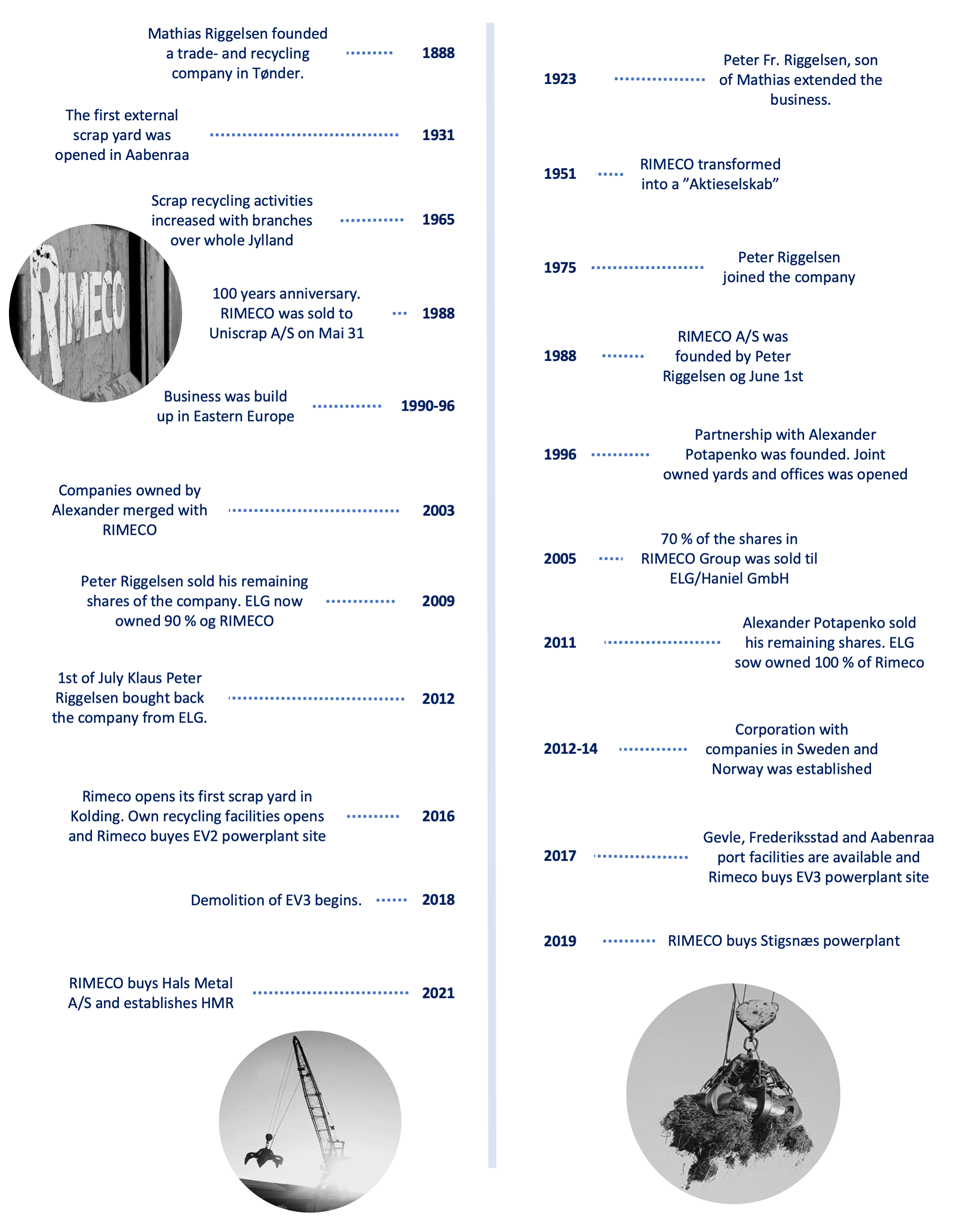 The creation of an international recycling company.

For well over a century, RIMECO has held a solid position in the recycling industry and continues to be one of the largest recycling companies in Denmark. The combination of our historical experience and current company activities makes us a strong player in the future international recycling business.

RIMECO’s roots go back to 1888, when the Riggelsen family founded a trading and recycling business. The name RIMECO was created in July 1988 when the domestic part of the business was sold.

Business activities increased dramatically and as the first company in Denmark, the company acquired a hydraulic scrap sheer in 1965. Scrap was collected throughout Jutland, then processed and sold to national as well as international buyers. 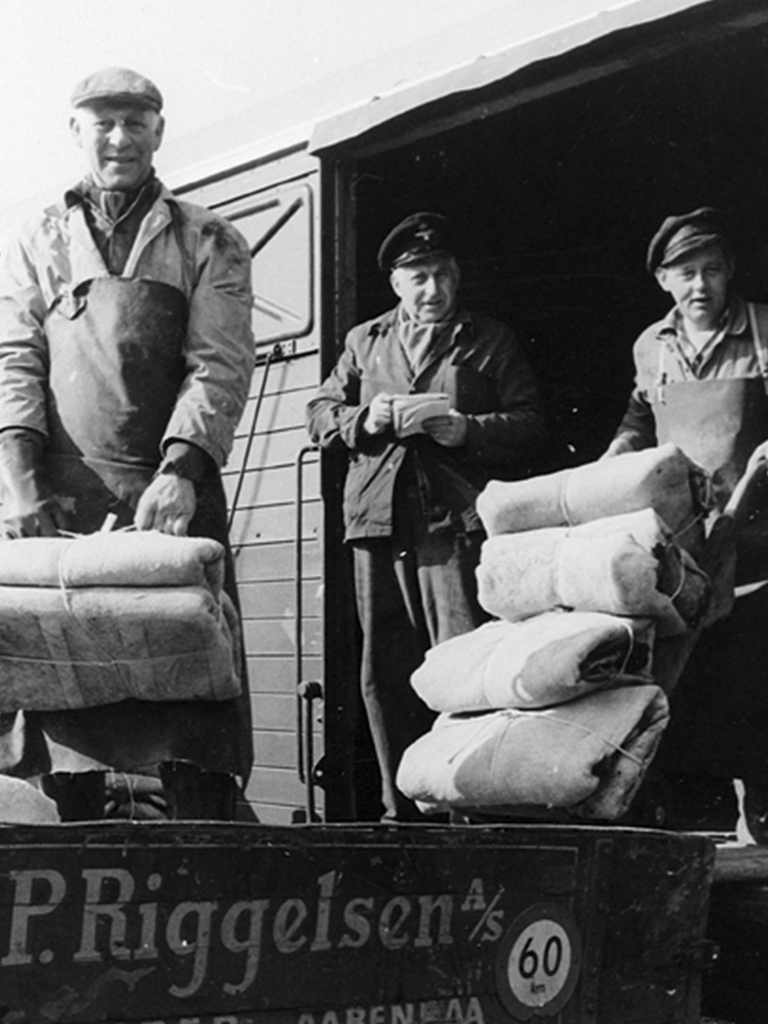 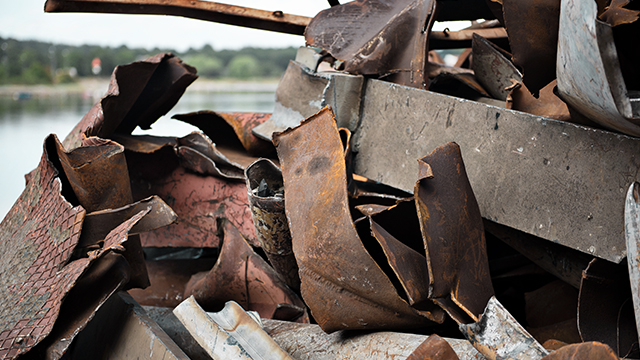 When RIMECO’s domestic activities were sold in July 1988, focus was on the development of international trade activities, which has given us the solid foundation in Scandinavia, the Baltic countries and Russia that we enjoy today.

In July 2012 the rights to RIMECO were bought back from ELG. The 5th generation, Klaus Peter Riggelsen (1976 – ) continued and expanded the international activities as well as establishing business with a number of inland scrap suppliers for a Rimeco’s newly established scrap collection yard in the port of Kolding.
From here scrap is shipped to customers in Europe, N-Africa and Turkey.

In 2018 plans emerged to establish a granulation facility for recycling of foremost electric cables. The same year a state of the art granulation plant was installed at Aabenraa Industripark with an annual capacity of 3000 Mtons.

2019 sees the acquisition of the Stigsnæs power plant.
The course is set for stable development of RIMECO and the sixth generation is waiting in the wings.

RIMECO A/S is a member of various international associations in recycling. 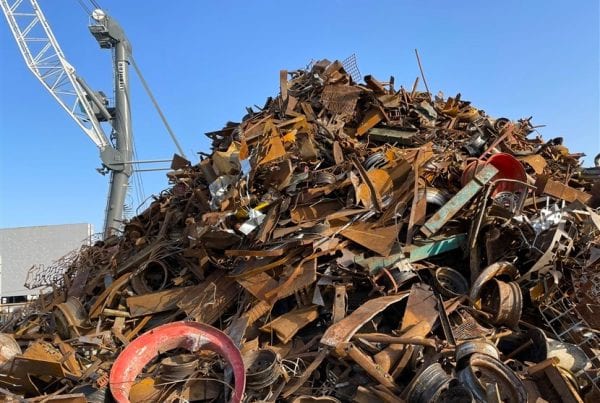 We now offer the complete range

We now offer the complete range We have significantly extended our presence and activities at Kolding Harbour. During the fall 2020 we established a new sorting plant, permitting us to…
Vibeke Lund Arkil
0

Expanding in Aabenraa During the past months we have been working diligently at expanding our activities at Aabenraa Harbour. As our task of demolishing and recycling the condemned power plant,…
Vibeke Lund Arkil
0

Lowering our impact During this spring we have implemented a new sorting plant at Kolding Harbour in order to live up to the sharpened tolerance requirements of the steel mills.…
Vibeke Lund Arkil
0 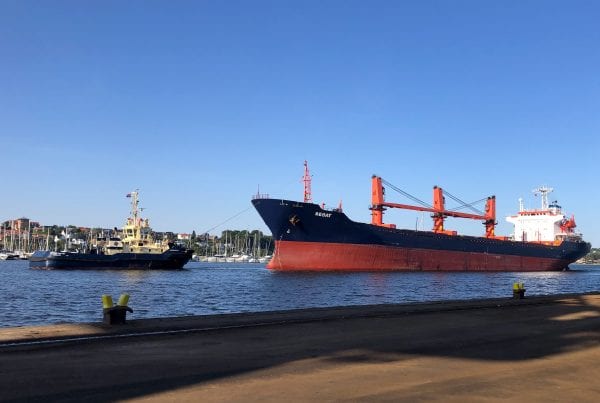